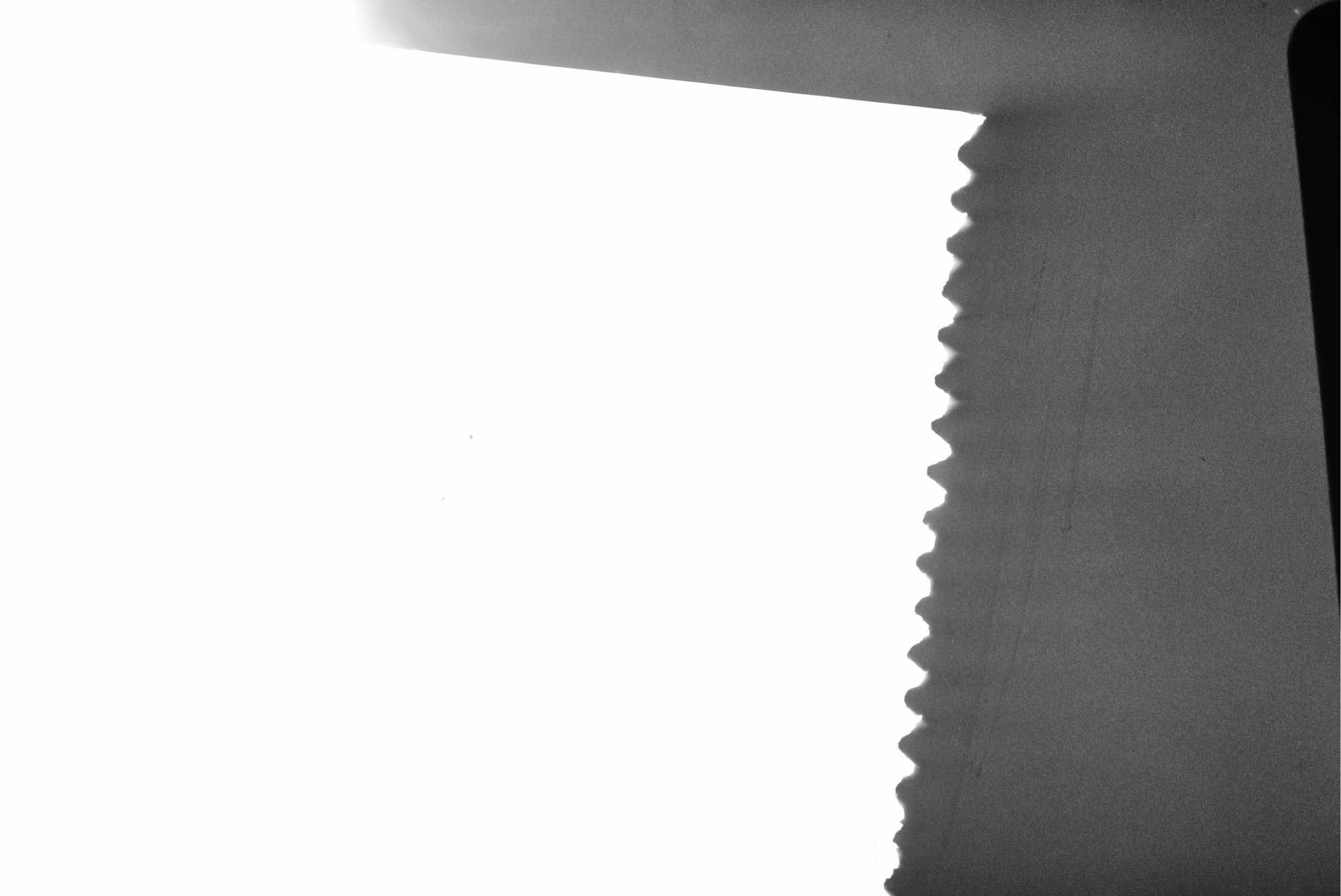 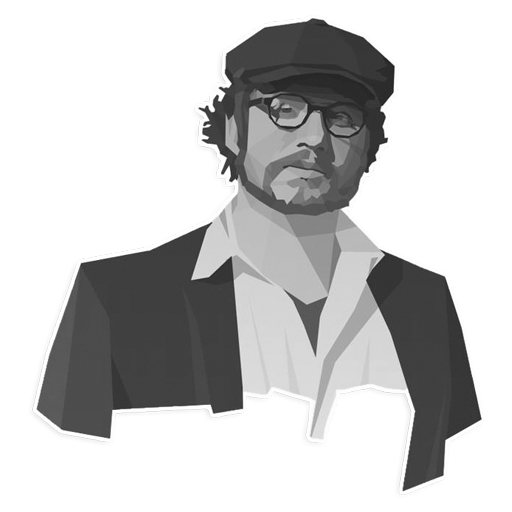 An on-going documentary on a group of people who found a way to have a good life with small means.

A series of cyclist portrait for the project Brussels By Bike which has the will to create a positive image of mobility in Brussels and to enhance the culture of cycling.

A group of comedian performing a live show on the radio about re-enactment of famous assassinations and massacres.

Exhibition of a portraits series on messengers and bike polo players for MAD Brussels.

Realization of photo-based textures representing the facades of urban districts as part of a reconstruction in 3D of the city of Brussels produced by ImmerActive.

I Am a Citizen

Making of a short short movie to illustrate a workshop on citisenship for Gsara. Director/cinematographer/video editor

Making of a movie produced for an hybrid performance mixing vidéo and stage live performance with the theatre company La Ruche lead by the stage director Fabrice Renais. Co-director, Cinematographer and video editor

Numerous publications of WordPress based sites for artistic projects.

Making of the regional services websites for the European Commission's project CORDIS.